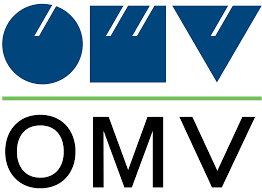 OMV New Zealand is one of New Zealand’s largest liquid hydrocarbon producers, the largest gas producer, and a major explorer in a number of offshore basins around New Zealand, particularly the Taranaki Basin.

Oops! We could not locate your form.

Keep up to date with conference news and reminders.